Buy CBD Flower that is

We here at Eagle Moon Hemp Farms take pride in growing the best CBD hemp flower in New Mexico. We offer CBD flower wholesale for those looking to start your own CBD business in CBD rich strains and we are always adding more flower strains so please contact us for a complete list of strains currently available.

CBD flower contains all of the aromatic compounds that naturally occur in the cannabis plant. This can lead to a much more balanced approach to the benefits of CBD and also what is called the “entourage effect.” Essentially, it is believed that the compounds all play a significant role in relief and that they work better when used together. The CBD hemp flower can be used in many of the same ways as regular marijuana, such as smoking, vaping, or eating. Whatever the method of consumption you can be sure that you are getting the benefits of CBD while also getting the benefits of the other useful compounds located within the hemp. 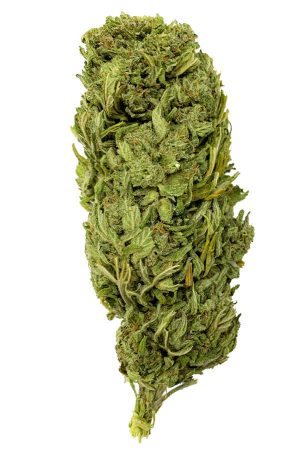 Sour Space Candy CBD Hemp Flower is our third strain proudly offered in our wholesale lineup. It offers an aroma profile of sour diesel and citrus notes that are reminiscent of sour candies hence the name. It contains less than 0.15% THC and has a rich CBD content of 15.26%. Sour Space Candy has grown almost a cult-like following for its very heady effects and its ability to “unleash your inner child.” If looking for a great tasting strain with the support of hundreds of users then look no further than our Sour Space Candy CBD Hemp Flower 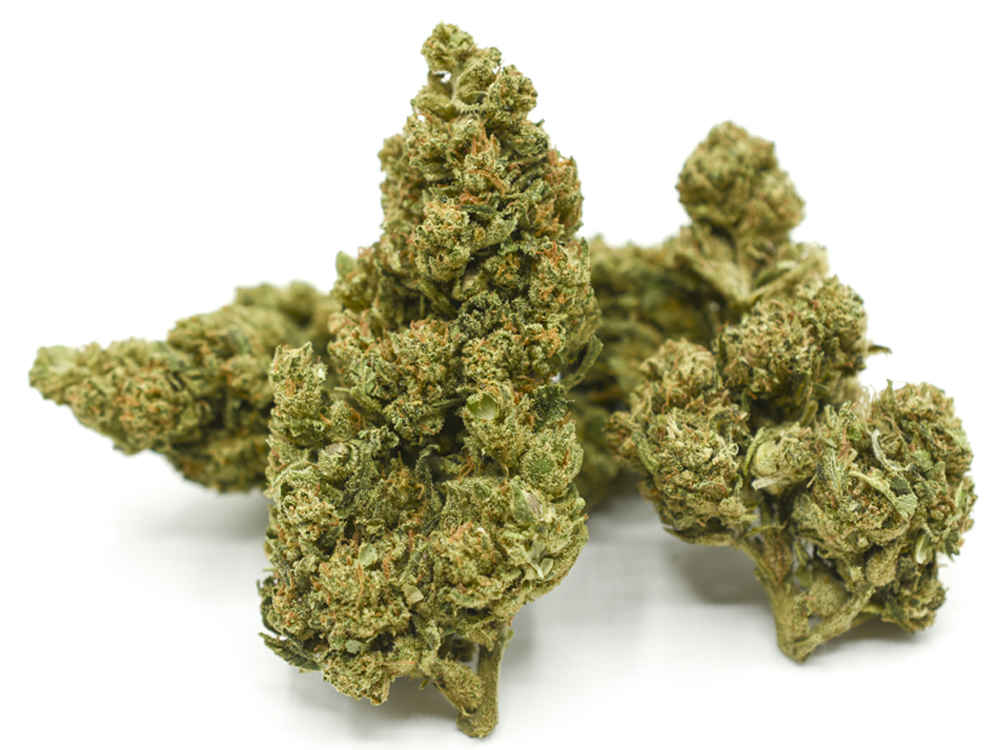 Hulk CBD Hemp Flower is the final strain offered by Eagle Moon. Hulk is aptly named as it is very cannabinoid strong with an overall content of 20.35% and 16.33% CBD. It has a funky skunk-like scent and a flavor profile of over-ripened fruits and citrus. The Hulk lives up to its name by being a potent strain that promotes energy and creativity, but still helps to relieve anxiety and pain. Hulk is an excellent strain for those looking to still be productive, but retain the curative effects of CBD hemp flower. 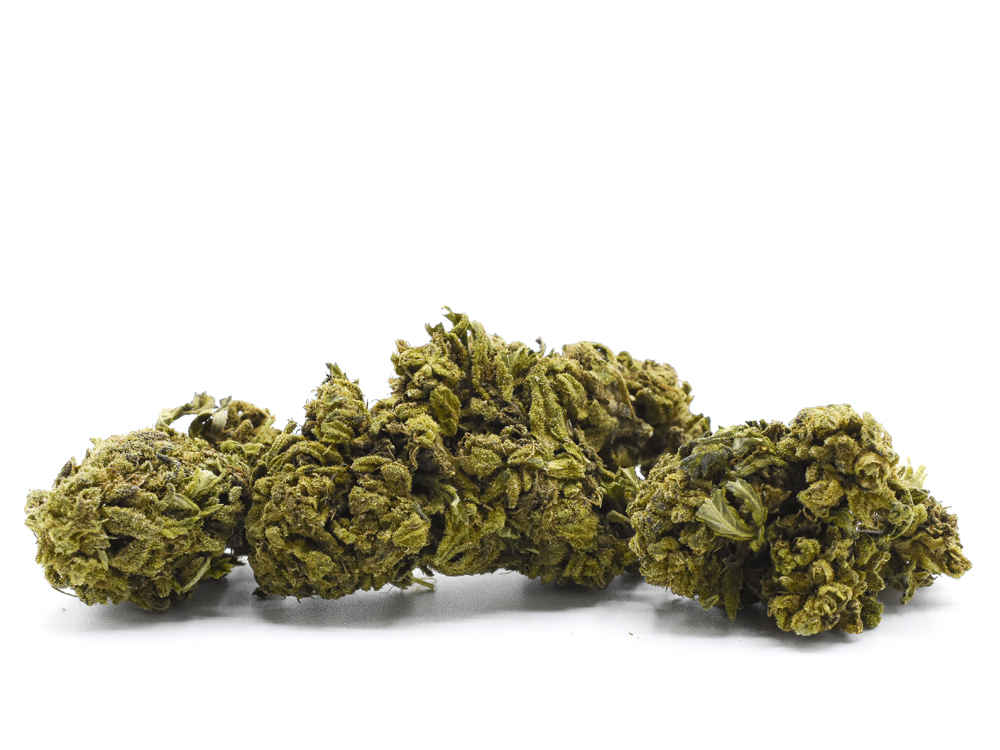 Money Maker CBG Hemp Flower is a strain named for the sweet cherry aroma followed by notes of black pepper and cheese. It hits the legal requirement of having less than 0.3% THC while containing 15.4% CBD, so you can be sure to get the calming and therapeutic effects of CBD without any of the psychoactive effects of THC. It also contains high levels of compounds such as farsenene, limonene, myrcene, linalool, and b-caryophyllene. This blend of compounds leads to a rich aromatic smell and also lends to the amazing medicinal qualities of this strain. 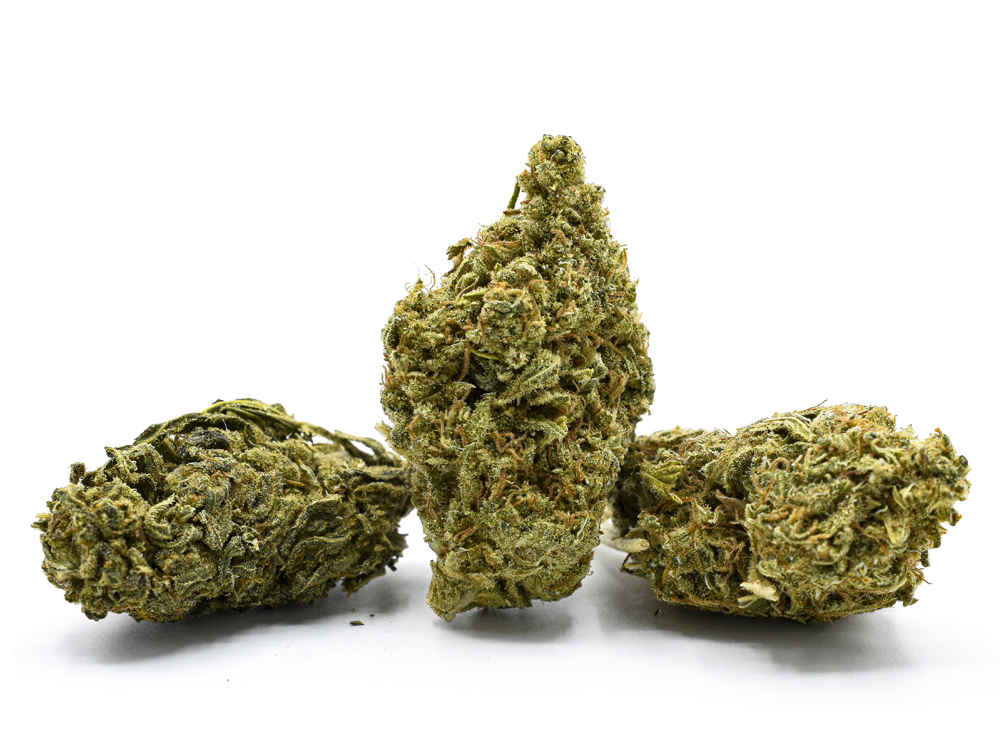 Cherry Wine CBD Hemp Flower is a strain named for the sweet cherry aroma followed by notes of black pepper and cheese. It hits the legal requirement of having less than 0.3% THC while containing 15.4% CBD, so you can be sure to get the calming and therapeutic effects of CBD without any of the psychoactive effects of THC. It also contains high levels of compounds such as farsenene, limonene, myrcene, linalool, and b-caryophyllene. This blend of compounds leads to a rich aromatic smell and also lends to the amazing medicinal qualities of this strain. 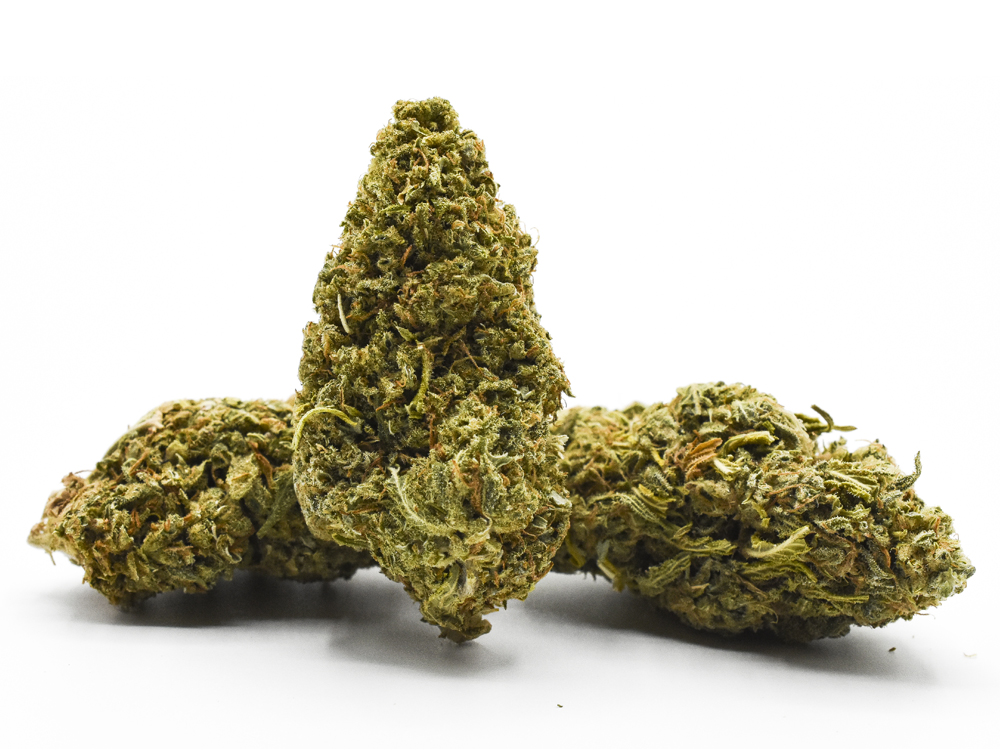 A Variety of Strains

Cannabis sativa is a very well-known plant originating from Asia that has been used for over 10,000 years. Most well known as marijuana and used for its intoxicating effect. Marijuana caught a bad rap in the early 20th century and was outright banned in most parts of the world. Not quite as well known is a strain of cannabis called hemp, which contains relatively no psychoactive chemicals and hosts an array of beneficial uses and natural compounds. Hemp has been used by civilizations for many thousands of years and can be made into a wide variety of items such as clothing, rope, paper, plastics, food, and even biofuel. In recent years with the passage of the Farm Bill, many growers have taken to growing hemp, returning to our roots, and once again taking advantage of this plant that can provide us with so much.

Hemp or industrial hemp as it is also called has been shown to not only supply our society with a steady supply of fibers that can be used to make a myriad of consumer products, but has also been shown to have a variety of compounds that relieve many ailments such as pain and anxiety. Cannabidiol, also known as CBD, is of course, the front runner and receives quite a bit of media praise with many anecdotal stories about the curative effects. CBD is commonly sold in processed forms that find its way into things such as oils, lotions, and gummies all of which are a great way to take CBD but lack the other beneficial compounds such as flavonoids and terpenes. Until recently many retailers have not sold CBD in its raw, unprocessed form which is known as CBD hemp flower.